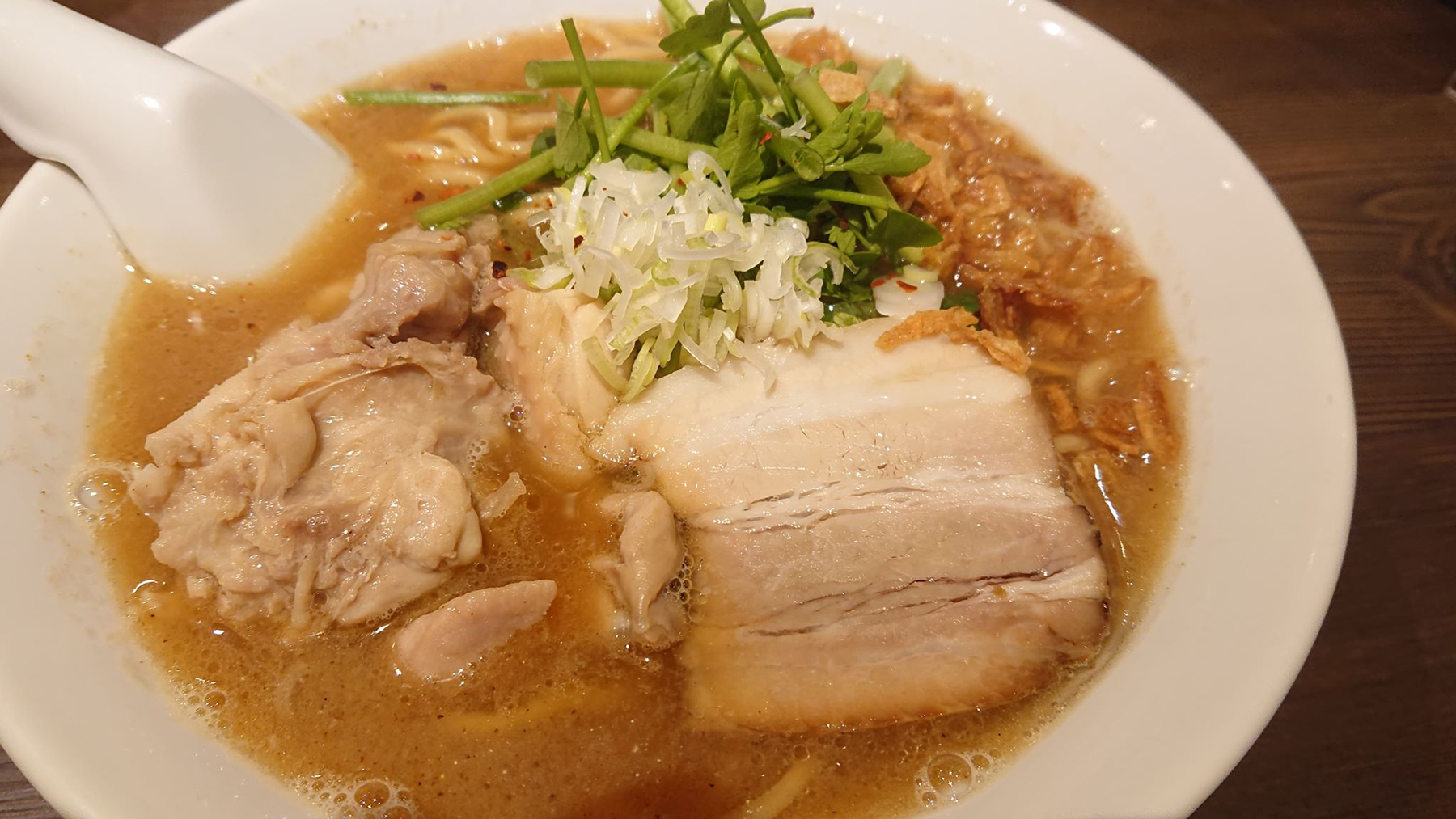 Does sake not pair well with ramen? It certainly does! The combination of sake and ramen is filled with possibilities and amazing potential. There may even exist new pairing experiences that the Japanese people don’t yet know of.
In this series, let’s learn about some ramen and sake combinations through an interview to Mr. Otaki, master of a ramen bar “Ramen 5510”, which carries a lot of sake selections.

The Regionality of Tonkotsu Ramen 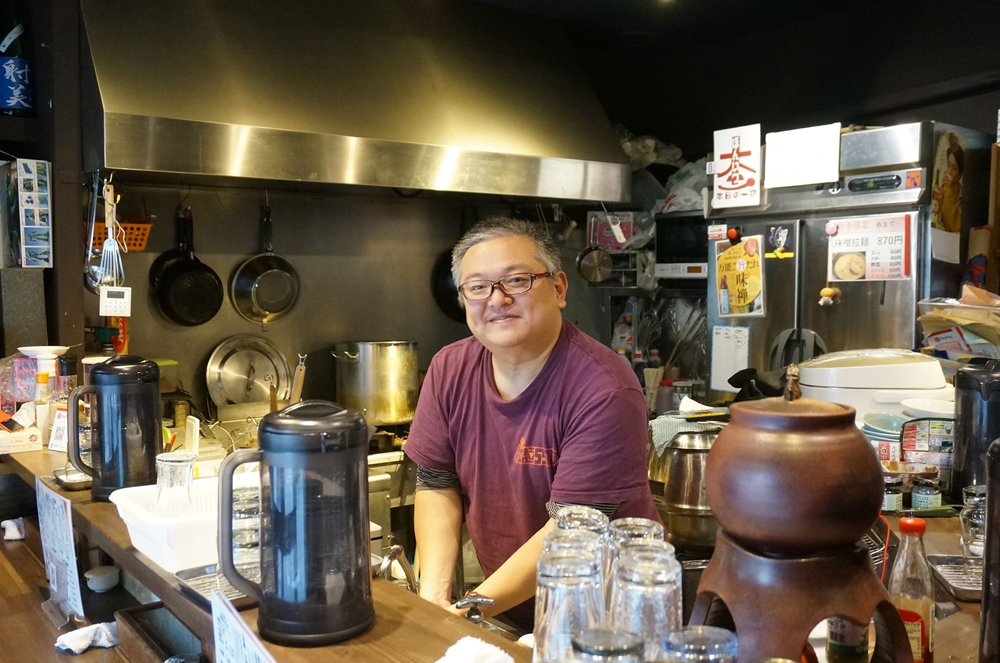 What is a sake and tonkotsu (pork-bone broth) ramen combination? This is a tough question.
I’ve heard that this combination is quite common outside of Japan, but it’s rare in Japan. Let’s try to find the reason behind it.
The fact is that “tonkotsu ramen” has a variety of types depending on the region.

For example, the Hakata ramen of northern Fukuoka has a relatively light taste, while the Kurume ramen of southern Fukuoka has a rich taste.
In addition to this, every prefecture in the Kyushu region where Fukuoka is located has its own variation of ramen such as the Kumamoto, Oita, Miyazaki and Kagoshima styles. Besides the Kyushu region, Hiroshima and Wakayama also have “tonkotsu shoyu ramen”, and the Kanto region has the “Ie-kei ramen” of Yokohama.

However, this does not mean that sake does not match with tonkotsu ramen.
The aforementioned example is some decades past. Now, we have advanced quality controls as well as refrigerated storage. We also have new tastes of sake that aim to pair with new and unusual dishes.
Moreover, we have a richer food culture than before. More and more people are trying to uncover new tastes and unexpected experiences.

2 Types of Sake to Consider with Tonkotsu Ramen

Pairing Idea No.1: Yamahai With Tonkotsu Ramen
Please pair tonkotsu ramen with yamahai-style sake, which has a strong acidity and robust flavor. The acidity of yamahai brings out a sweet flavor peculiar to tonkotsu ramen.
You can experience this combination at my bar, too. 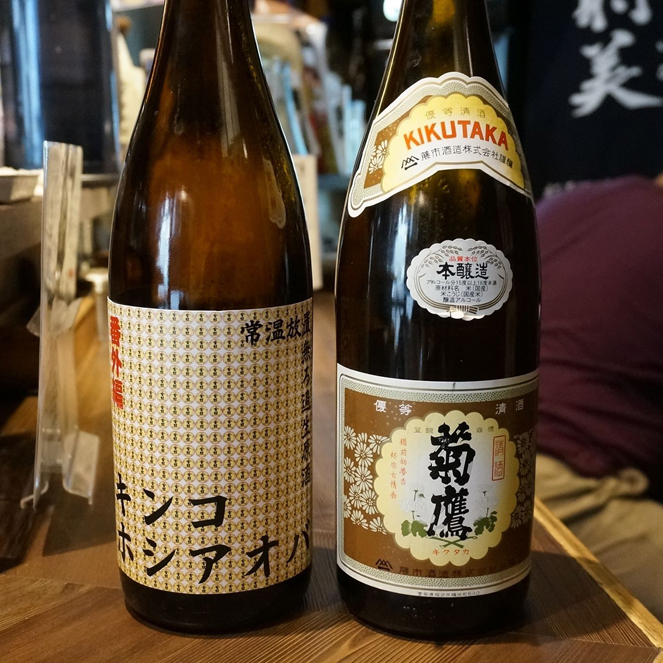 Pairing Idea No.2: Full-bodied Sake with Tonkotsu Ramen
Please pair tonkotsu ramen with a full-bodied pasteurized sake with a mild aroma. This type of sake refreshes your mouth with its robust flavor well matched with tonkotsu soup.

Combination to be Avoided
Junmai daiginjo is one of the most popular sake outside of Japan. Of course I love it, too. However, I do not recommend junmai daiginjo with tonkotsu ramen since its strong aroma might compete with the unique flavor of tonkotsu ramen.
I personally think the strong aroma of ginjo-style sake is not necessary to enjoy cuisine. If you think the strong aroma of ginjo does not disturb you when you enjoy dishes, you might try this combination.

Each person has their own preferences and each way to enjoy pairing.
Besides, the combinations are infinite; there are endless varieties of ramen and sake with different temperatures. Try to discover your own best pairing!

Is Pairing Sake with Ramen Unorthodox?

No, not at all! It was just a rare combination in the past, but there are no rules for pairing.
In fact, the Japanese enjoy sake with soba, which is also a kind of noodles.
The reason why people do not enjoy sake and ramen pairings is just because many people consider noodles to be a food for after drinking.

But, this is just a stereotype.
I personally consider sake to be a sort of rice, which is an essential ingredient in sake as well as a staple food in Japan. Since rice goes with soup, I believe sake should also match with soup.
In fact, recently more and more people enjoy sake with soup dishes such as curry sauce. I think pairing sake with ramen is quite similar to this concept. 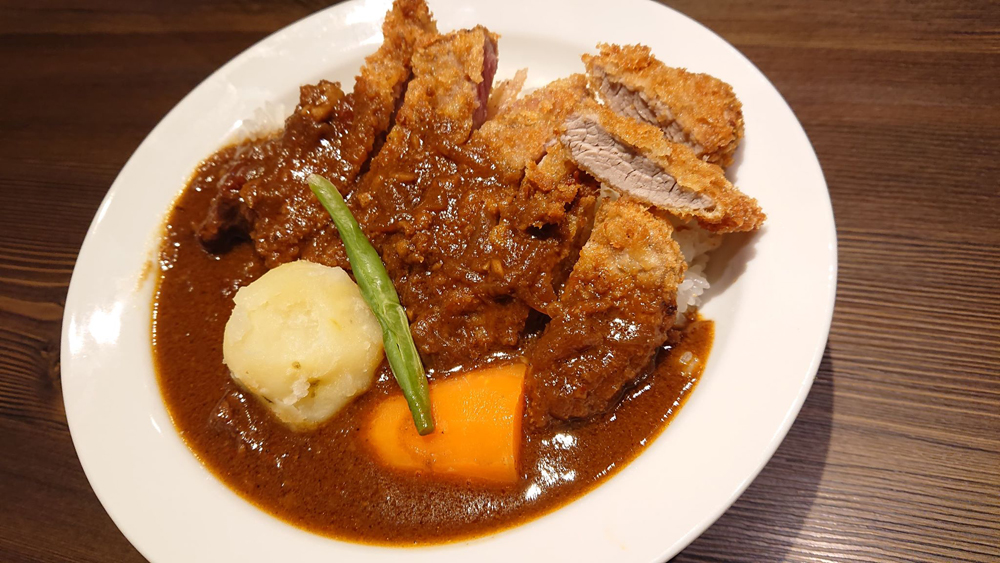 Experimentation is the Biggest Fun of Sake

What I’ve shared with you today is in large part my own personal musings, but it is really fun to experiment based on your own imagination. Such experimentation is not difficult indeed.
For example, you can use instant tonkotsu ramen and experiment with its noodle soup to find out your preference.
I’m going to try to pair different temperatures of hot sake with ramen to search for a new taste.


Oh, it’s time to start preparations for the night shift. It was fun to talk to you.
I welcome you back!