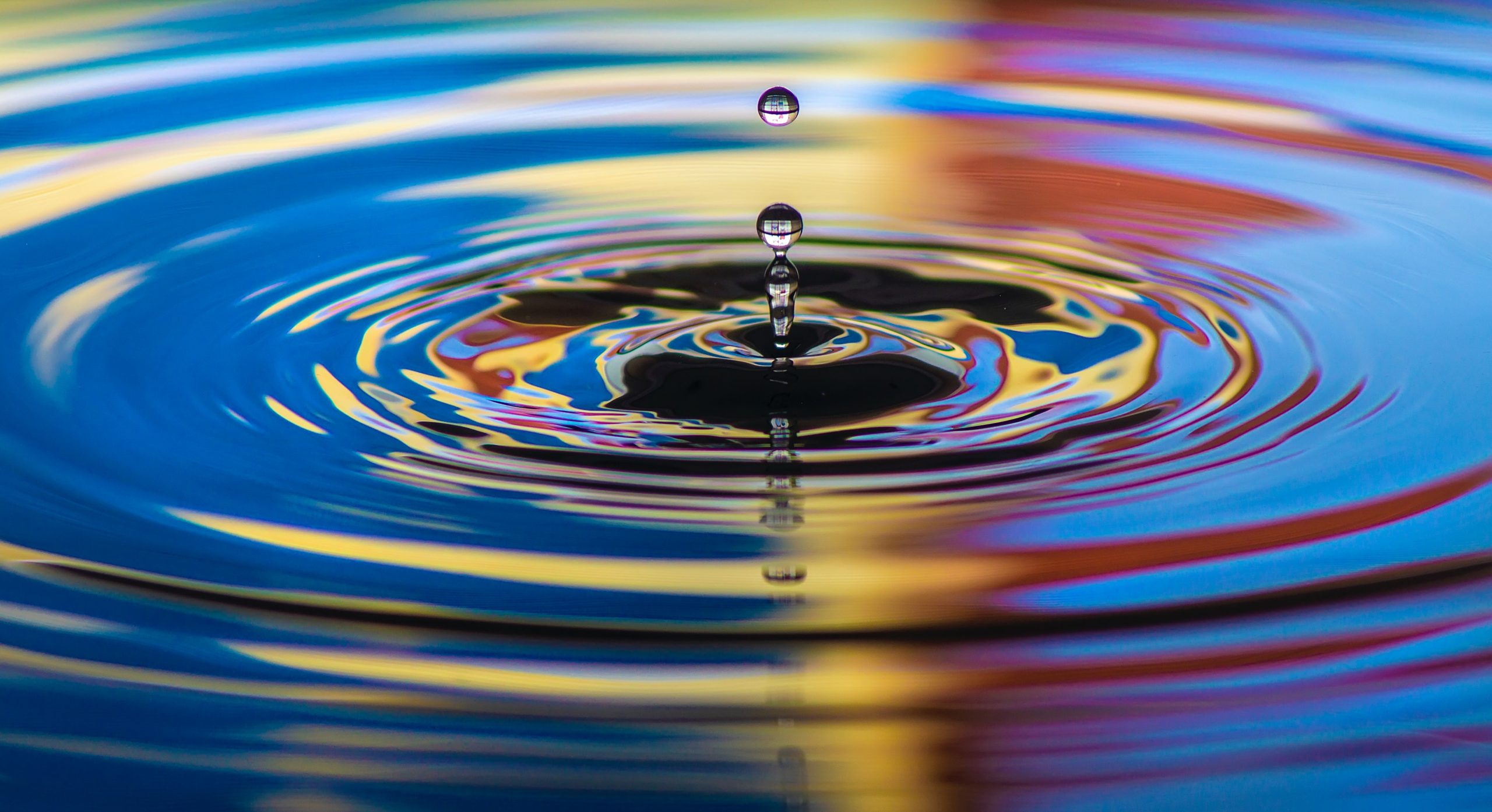 BEYOND MILLENNIALS, a new award sponsored by Business Insider Japan, honors the outstanding talents and initiatives of the millennial generation. On January 17, 2019, 44 people and 2 organizations were selected for “Game Changer 2019” and the Grand Prix were awarded at a hotel in Tokyo.

Happily, as the brewery manager and brewmaster since WAKAZE’s founding, I was able to attend the award ceremony on behalf of the brewery’s CEO in Paris, who won the Grand Prix in the business category. I got the opportunity to make a speech on the stage, and expressed my gratitude and my enthusiasm for the future

[Link for the article (in Japanese)]

I know I haven’t accomplished anything yet, but the people around me inspired me to take this opportunity to reflect our role for sake in the tradition and my idea of “creation”.

Millennials can be thought of as “a generation that is reaching a milestone of a thousand years.”
On the other hand, sake, the heart of WAKAZE’s business, has been nurtured by the Japanese people in the relationship between drinkers and brewers over a period of more than 1,000 years.

In the last 100 years or so, however, it has rapidly become smaller and smaller.
Simply speaking, we don’t have a freedom of manufacturing in Japan. (Of course, there is the argument that constraints arouse human creativity, but constraints should not be seen as a positive in the larger perspective. I’ve learned how to fight for it from many great breweries).

The brewing industry was placed under the control of the government to support the nation from the Meiji to Showa period. It perfected a structure rare in the world, where you can’t make liquor without a license at all: even if you have a license, you can’t create a new recipe without first submitting an application. The home brewing culture that perfects the way of fermentation has virtually died out (Fermentation with an alcohol content of over 1% is an illegal act of “bootlegging of alcohol”.)

Various signs are emerging that suggest sake is now at the turning point of a century-long trend.  There is a change in the balance of power; the application of science has gained momentum since the Meiji period, and the trend of industrialization and rationalization which depends on the conflict between “ginjo sake and economic sake”, is now at the beginning of the end, with changing values due to political/economic/market upheavals. WAKAZE’s project to “turn Japanese Sake into World Sake” should be a process to shake it back into a “free world of manufacturing“.

The tracks of Phantom Brewery (consignment brewing) and Microbrewery (self-brewing) have finally come this far, through gaps in the rules and with people’s support. However, it’s still not enough.

Creating a world where sake is made all over the world. This has been our dream since the founding of our company. Creating richer choices of food, we like to unlock more of the potential of sake as a brewed alcohol product. As long as it is underpinned by the diversity of materials/people/regions, this big swell can never stop. Instead of accepting a hundred years that claim a tradition, we are calling for changes on a thousand-year scale.

Since I have been involved in a manufacturing process with such a long history, I’ve been thinking about what tradition is. My current answer is: tradition is waves of integration (100→1) and propagation (1→100). Tradition should not be stubbornly defended, and the higher one’s perspective is, the less likely a common idea of 0→1 is to exist.

*Zero-one is just a consequence: I believe that it is correctly 0→N→1. If you can’t imagine the process of 0→N (input) and N→1 (output), it only looks like 0→1 on the outside. In fact, however, creation always comes from intense input. Things can never be born in the moment: if someone seriously believes s/he can make 0→1,  it is just indifferent/unstudied to the world. The world is composed of N, I believe, and 0→N means that the consciousness stands on that stage, and essentially N→1 makes things happen.
To answer the famous question “What important truth do very few people agree with you on?,” you must build up your idea on the basis of N, because the “truth” that one questions presupposes that “very few people agree.” I believe that you have to know better than anyone to know the status of “very few people agree” (it requires not only knowledge, but also wisdom and imagination).

As a brewer, however, I aim to create 1. Never being afraid of loneliness, I should only aspire to a level that no one else can reach. I take on this role of manufacturing.
Creation is the will to “choose” from the infinite possibilities. From a different perspective, it means “discarding” (detachment), “aesthetics” of deciding not to do something, “editing” in a larger sense, and above all, not being afraid of being solitary.

To be “inclusive”  is, at the same time, equally important. If it is 100→1, you have to accept 99. If it is 10000→1, you have to accept 9999. This tolerance determines the influence of creation. Otherwise, creation becomes nothing more than a proliferation/subdivision of 1s. It’s just a premise that is already familiar to us as “diversity”. Integrating it into the “1” that hits the mark, not standing in the way of a divided wall, taking a bird’s-eye view to demonstrate, choosing with responsibility and moving on to the next dimension – I believe these are the right creations.

“A world where sake is made all over the world” does not just mean that sake is made in countries other than Japan: it means that Japan, which has given birth to sake and nurtured it until now, should create the most sake in the world, spread its base to the rest of the world, and gain a legitimate and proper reputation. Of course, there should be competition and range in the market as in manufacturing, but I believe that such a new diversity will create the next option and bring the world’s food to the next level.

Accepting the big events in time and space, valuing the fine senses and kindness, I will accomplish 1 through the filter of who I am. I believe that this is expression, individual culture, and creation.