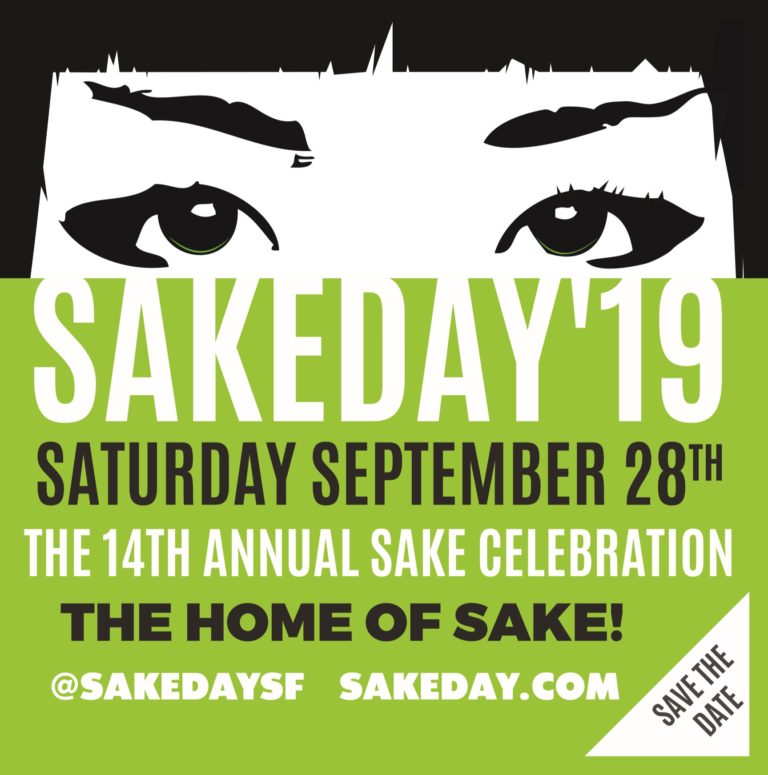 It is a super popular sake event that previously had over 1,200 general guests. Mei Ho, the manager of True Sake, says that they expect that more people will come than last year.
The first reason of its popularity is that guests can taste over 250 kinds of sake. Also, it is fascinating that they can talk with brewers from Japan and US, and can purchase what they like on the floor at the event.

This year, some breweries including Otokoyama Brewery@Hokkaido, Takenotsuyu Sakagura@Yamagata, Kirinzan Shuzo@Niigata and so on will come from Japan. There are also many US distributors providing popular imported brands, US branches of Japanese breweries such as Gekkeikan Sake USA@Folsom and Takara Sake USA@Berkeley, and local breweries like Sequoia Sake Company@San Francisco, Den Sake Brewery@Oakland, and so on. With such fantastic participants, SakeTips! will have a table.

At the event, Hanako, the hakko enthusiast who contributes recipes for our medium, will serve free drink made with sakekasu (sake lees). Additionally, with the recipe of this drink, we will distribute a booklet containing some articles that you can read only in it. 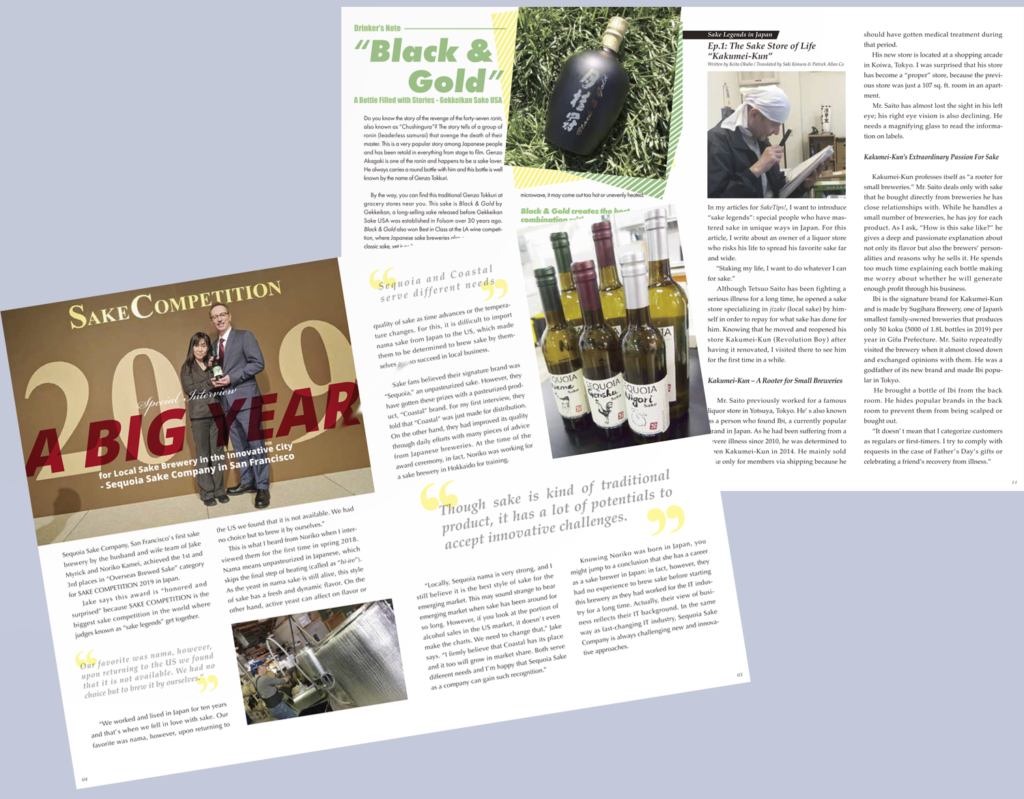 To celebrate this participation, we like to give a few readers free/half price tickets of SAKE DAY 2019! (Originally $80 for advance purchase)

Please apply from the mailform with the following information:
– First and Last Name
– E-mail address
– Number of the tickets you need (1 or 2)
– Message for SakeTips! (Comments for articles, what you expect of us, what you want to read, etc)
Considering the contents of the “Message for SakeTips!,” we will select whom we’ll send the gift.
*Please take on other costs such as transportation fee by yourself.

This is the first offline event for SakeTips! We will report what’s going on at the event in the future article. Look forward to it!