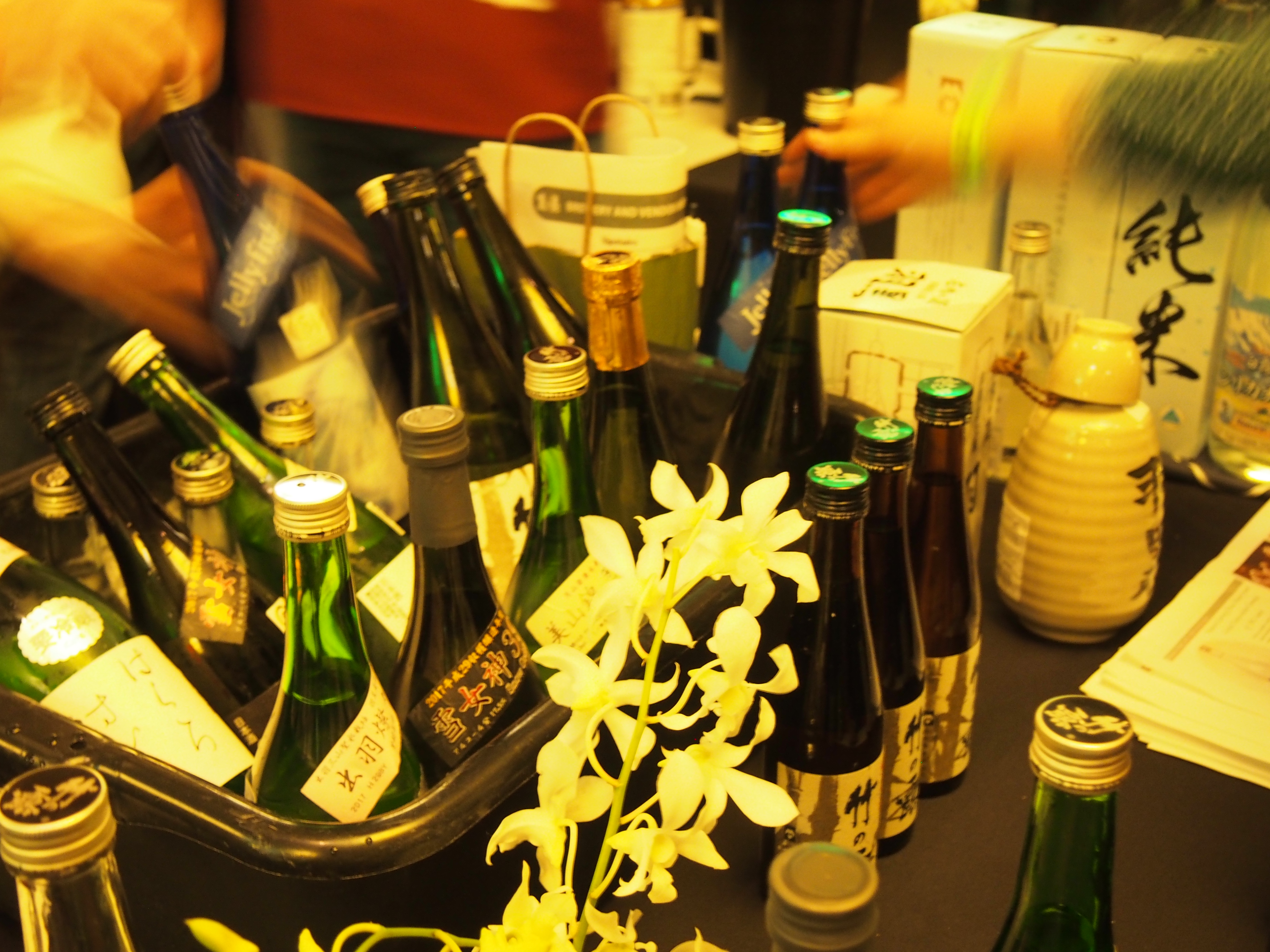 I was completely overwhelmed by their enthusiasm.

They are the American sake fans at SAKE DAY ’19.

As I entered the hall of SAKE DAY, I was knocked off my feet by the enthusiasm that filled the room and could not move for the first few moments. The sight spreading out before my eyes was far beyond anything I could’ve imagined.

To be honest, my expectations for this event had not been high. As you know, California is famous for its wine. I was also aware through past experience of the fact that local supermarkets mainly sell wine, beer, and spirits, therefore I just could not imagine that a sake event in San Francisco could live up to the hype.

However, it was nothing like what I’d imagined! The event was far more exciting than I thought it would be and I was totally overwhelmed by the American sake fans’ enthusiasm. I felt like I finally understood the meaning of enthusiasm in English for the first time. On September 29, 2019, the venue of SAKE DAY ’19 was nothing short of enthusiasm itself.

What is SAKE DAY?

SAKE DAY is a sake event for the general public that True Sake, America’s first sake store, presented to celebrate “Nihonshu no Hi” or SAKE DAY. This event was started 14 years ago, and it will be celebrating its 15th anniversary next year.

The event was held on September 28th Saturday at Hotel Kabuki in the Japan Town of San Francisco this year.

Participants were not only from San Francisco, but also from long distances away, such as the east coast!

A ticket (early bird: $75, advance purchase: $80, day of: $90) was required for check-in. Each participant received a booklet and an original sake cup at the check-in counter on the day. They were able to taste over 250 different kinds of sake in the three main halls. The booklet covered all of the vendors’ names, brands and prices and could be used as a record to review the drinks they liked later. Participants could not only enjoy varieties of sake on the spot, but also order their favorites the day of. Ordered sake would be delivered to their homes, so they could enjoy their favorite at home!

This event is beneficial for both sake fans and providers such as brewers, importers and distributors. The former can taste varieties of sake as well as can enjoy their favorite sake later at home. On the other hand, providers can introduce the finer points of sake and appreciate fan reactions to their products directly. 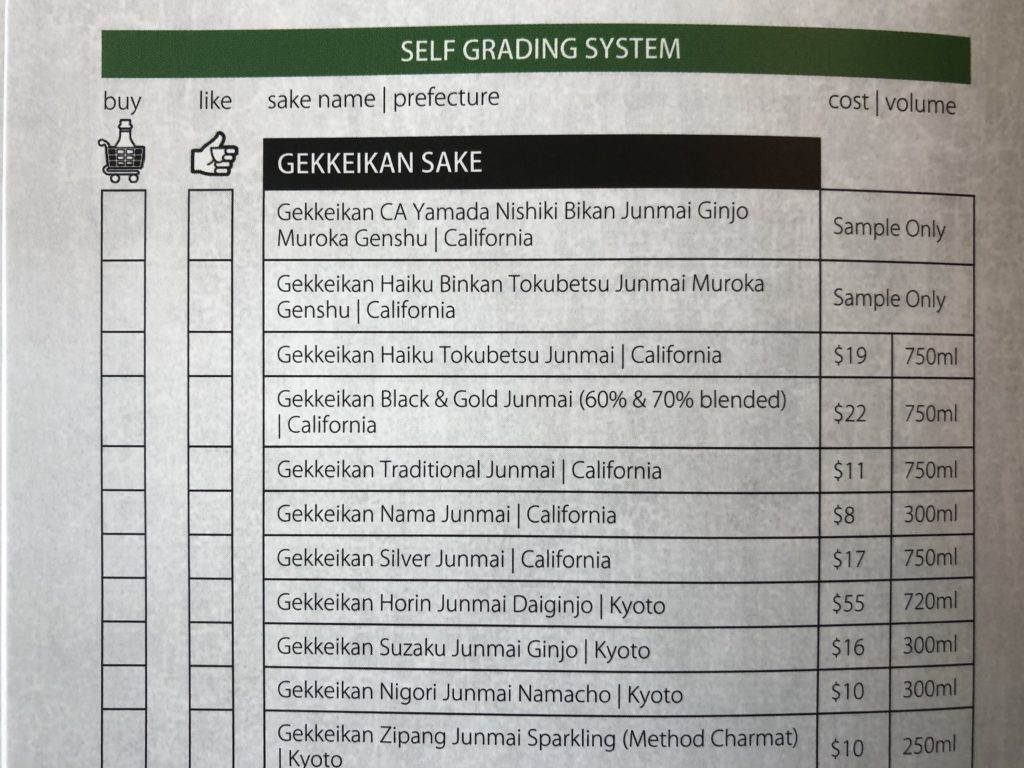 The only sake event that I had ever participated in was “Sake Festival” in the sake town of Saijo, Hiroshima more than 10 years ago. At Sake Festival, participants can taste varieties of sake from all over Japan like SAKE DAY. However, I had different impressions of each group of participants. People at “Sake Festival” gave me the impression that their main purpose was to “enjoy drinking and getting tipsy.” In fact, I saw some people who got hammered and passed out on the roadside.

Compared to this, the American sake fans at SAKE DAY were quite earnest. Through their serious look and enthusiastic attitude for both the vendors and their sake, I could cleanly see their passion and respect for sake. This made me so happy and I was very proud of being Japanese.

At the same time, this may also suggest that in the United States, sake is not yet major, but rather a kind of rare alcohol, and the American feeling toward sake is different from that of Japanese.

SAKE DAY was Full of Hope for the Future of Sake

If I were to describe my impression of SAKE DAY in one sentence, it would be that I was completely overwhelmed by American sake fan’s enthusiasm as I’ve written at the beginning.

SAKE DAY was full of enthusiasm and hope. I’m sure that it will be much more exciting next year! SAKE DAY ’20 will be held on September 26th, 2020. Don’t miss this wonderful event!